Skip to the content
First held in 1864, the Turakina Highland Games is New Zealand's oldest festival of sports, music and dance. We'd love to see you at this family fun day on the last Saturday of January! Once the entry forms for 2022 are finalised you will be able to make your booking and enter events here. In the meantime we have included activities information from 2021 below, to give you a sense of what you can expect.

Activities from the 2021 Games

Download further information about the 2021 Turakina Highland Games here. Details of the rules, entry fees, adjudicators, closing dates and prizes can be downloaded here*. Please note that your entry is subject to agreement with these rules. Entry forms are here.

On Friday night:
• Traditional lament at the Turakina cemetery, followed by an official opening at the Ben Nevis Tavern. The event will feature a recital by a prominent piper.

Note: There are two camping areas: a quiet one on the grounds of Turakina School, with swimming pool by arrangement for a gold coin donation, and a lively one on the field itself.

You can register for all events here. If you have any questions please contact turakinahighlandgames@gmail.com.

Established in 1864, the Mission of the Turakina Caledonian Society is:
• To further the art in all aspects of Solo Bagpipe playing, Highland and National Dancing, and Pipe Band Contests through an annual National Caledonian Sports gathering to be held in Turakina.
• To promote and encourage Celtic culture and development of strength, speed and skill in traditional Highland events for all age groups.
• At the foresaid annual Caledonian Sports:
To actively encourage and promote other aspects of Scottish culture within the community.

The Society’s Secretary is Kat Begg, who can be contacted at turakinahighlandgames@gmail.com or by mail to 108a West St, Feilding 4702.

Turakina is a small village in the western Rangitikei district in the southern North Island of New Zealand. It’s the only place in the world where the town sign welcomes you in Māori, Celtic and English.

The Māori explorer Hau named Turakina, along with the other rivers on this coast. On his journey south searching for his wife he used a felled log to cross the river (“turaki” = to fell).

There were originally three marae in the area, a stronghold of the Ngāti Apa people. Today, Tiniwaitara Marae, which has meanings including “a multitude of spears” and “the gathering of people”, is situated along Turakina Beach Road. The renovated meeting house, dining hall (built in the 1980’s) and Māori Anglican church are used regularly for many Ngāti Apa events and also hosts many visiting groups.

The first European settlers arrived from Scotland by ship from the 1840s and walked up the beach from Wellington, following a land purchase from the Ngāti Apa people in May 1849, negotiated by Sir Donald McLean. At its peak in the late 1880s Turakina and the surrounding area boasted three churches: St Andrew’s Presbyterian (the current church was built in 1865); St George’s Anglican (opened on 15th April 1883); and St Joseph’s Catholic Church (opened on 20th Sept, 1868). St Joseph’s was shifted to be the chapel of St Mathew’s School Masterton in the 1980s.

The first Christian church service in the Rangitikei was conducted in Turakina on December 15th 1852 by Presbyterian Minister Rev. James Duncan. Apart from the state primary school, which was established in 1852, there have been several other schools including the recently-closed Turakina Māori Girls’ College, sited in Marton.

Early business and industries included a saddler, baker, black smith, milliner, tailor, grocer and butcher, lawyer, brick kiln, dairy factory, racecourse, flourmill, thriving flax industry, orchard and sale yards. There was an illicit whisky distillery and four hotels: the Ben Nevis (re-built after 2 fires and still going today), the Railway (re-built once after fire), the Family, and the Shamrock (burnt down in 1876).

The first New Zealand health camp was established in 1919 on the Lethbridge farm. The courthouse and jail is still standing, shifted down the beach road in the 1940s to make room for tennis courts. There were also two railway stations, making for a prosperous and busy township during coach and wagon days. However, the arrival of the railway led to a slow decline in the fortunes of the village.

The 1980s saw an upturn as new people settled, building new houses and renovating and restoring old ones. Today Turakina has many heritage buildings dating from the 1850s and is surrounded by fertile agricultural land. There is also an adjacent beach settlement named Koitiata (meaning “the rising of the morning sun”), which is often referred to as Turakina Beach.

* Please note: This information may be updated in the lead up to the event. 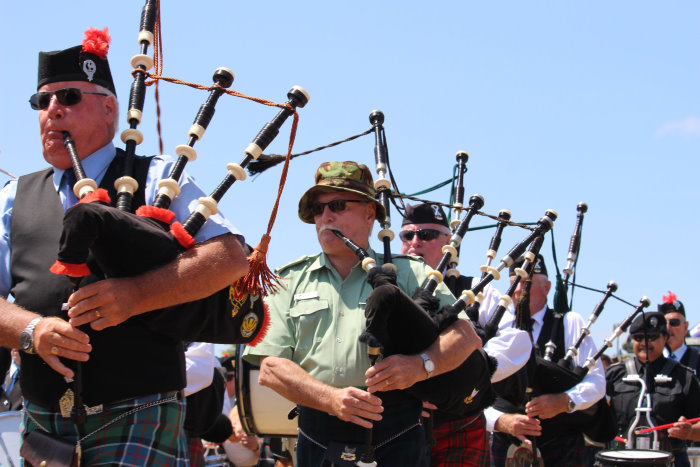 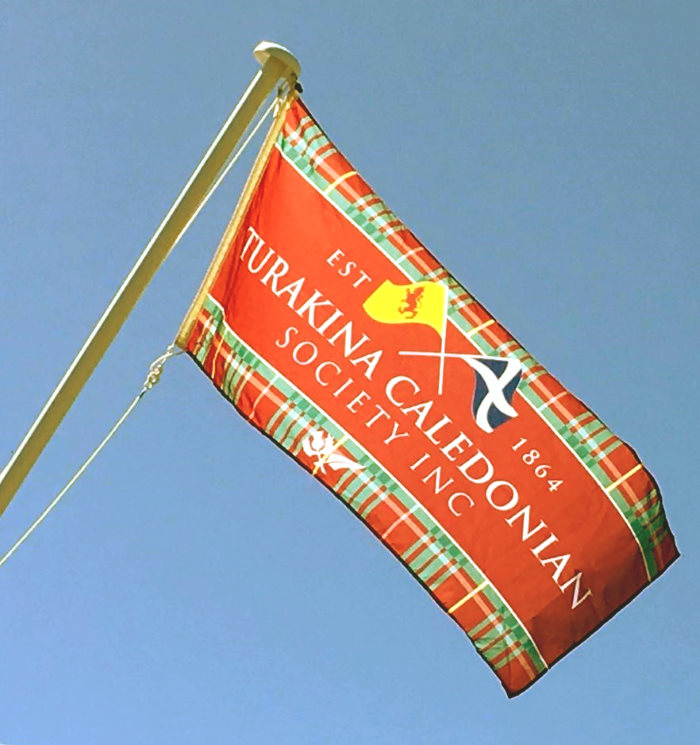 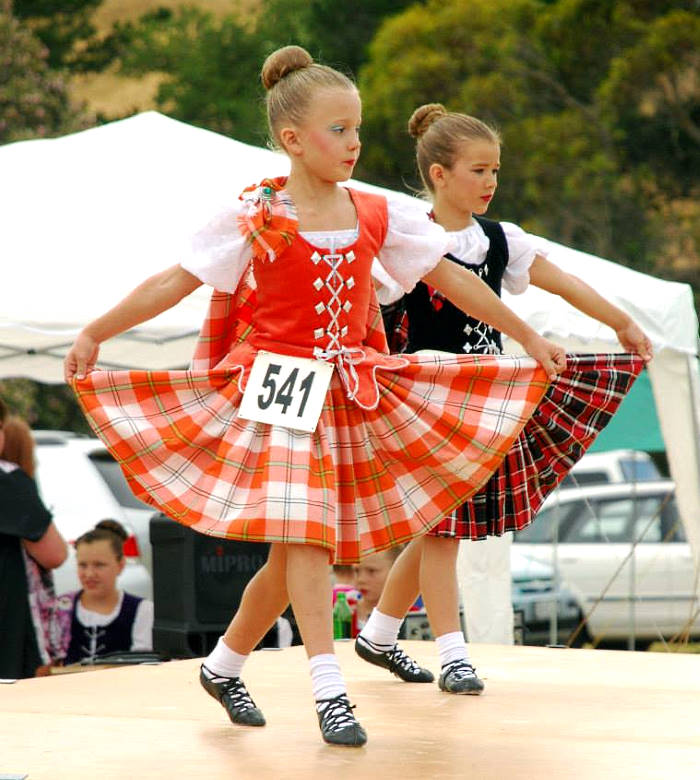 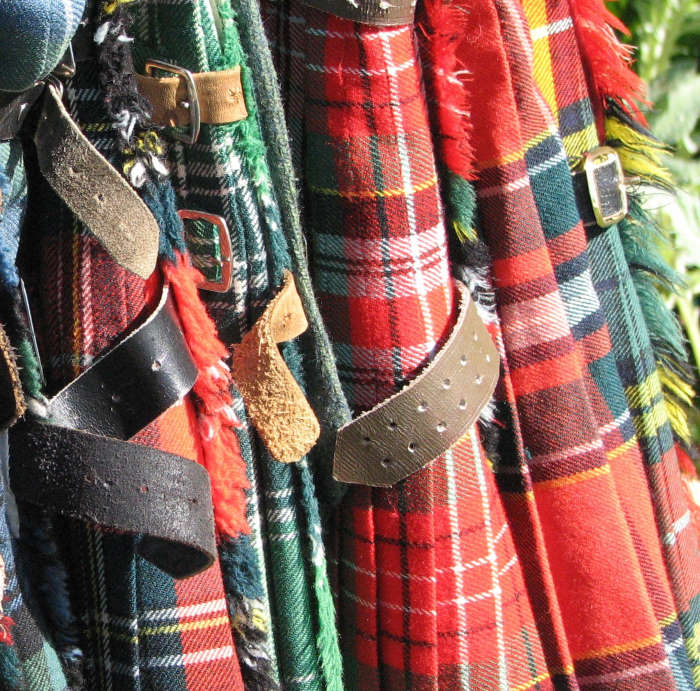 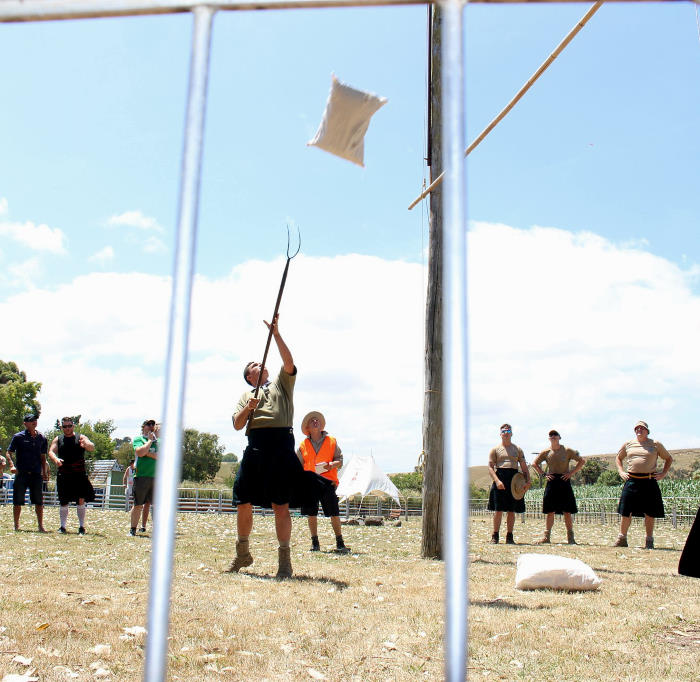 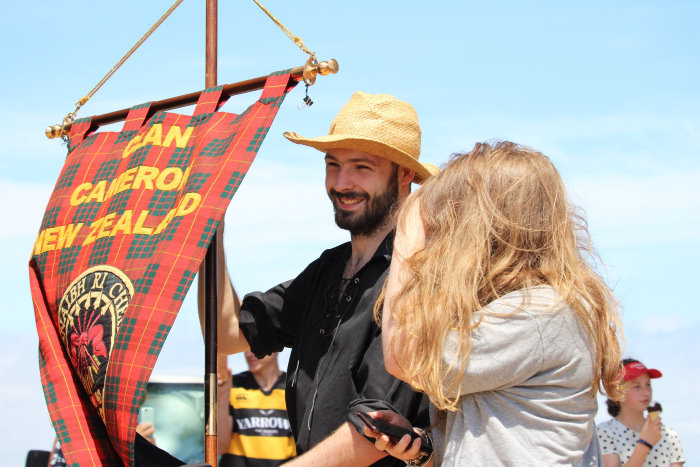 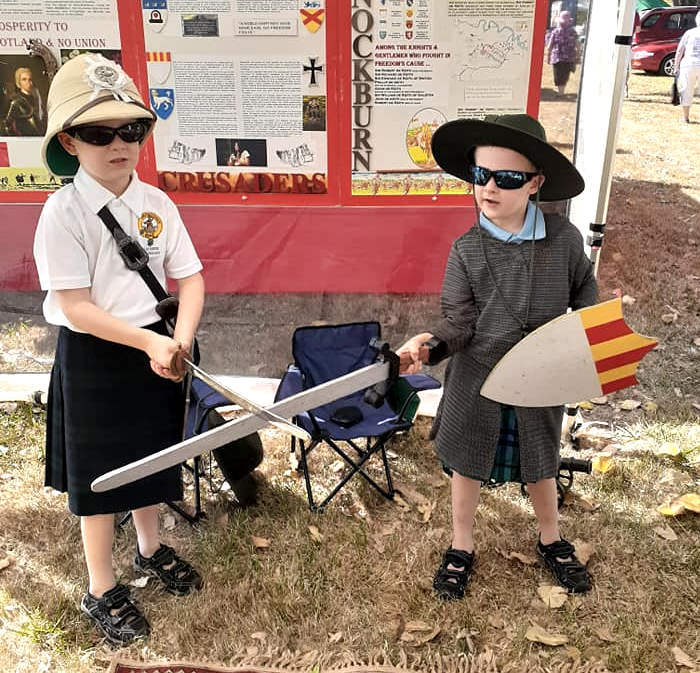 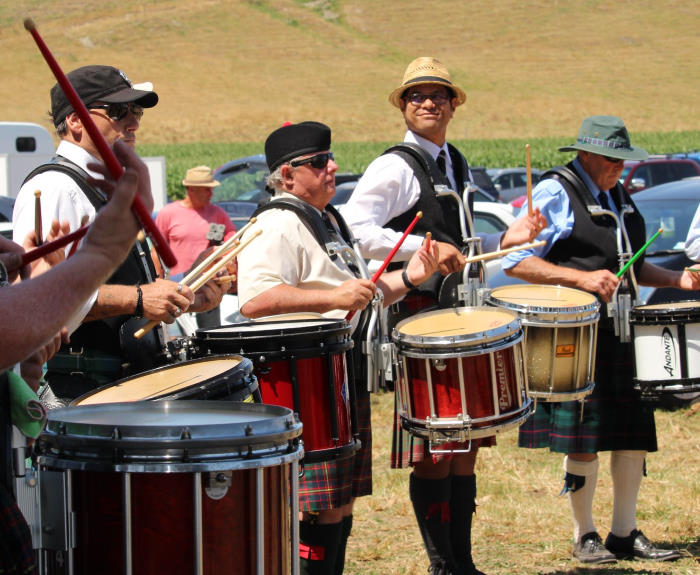 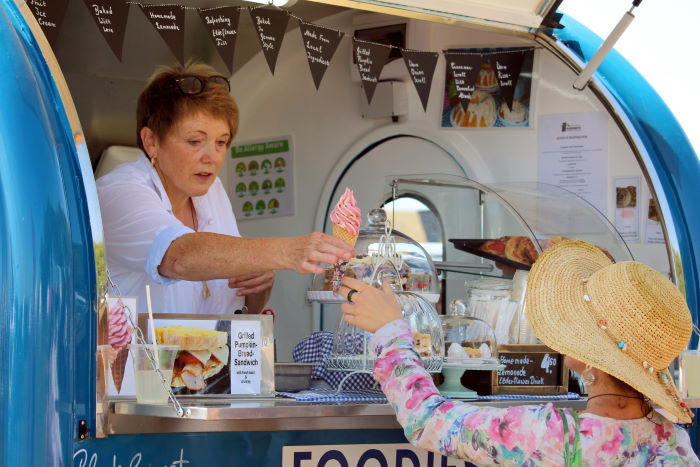